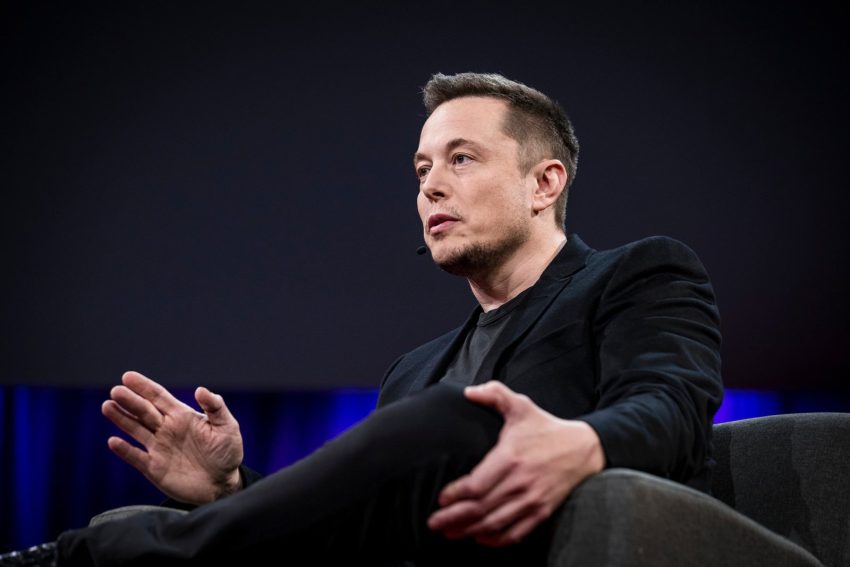 The next move Elon Musk makes will likely be the deciding factor in which cryptocurrency, DOGE or $SHIB, hits the $1 dollar mark.

Dogecoin and Shiba Inu are two of Elon Musk’s favourite cryptocurrencies. Dogecoin has been around longer, but in terms of market reach and blockchain innovation, these memecoins are quite competitive. Shiba Inu ($SHIB) has caused a stir in the crypto market in recent weeks with its NFT and metaverse technologies.

Dogecoin (DOGE) is one of the market’s earliest meme currencies, and it was developed in 2013. It was created in response to the high number of new cryptocurrencies that were coming into the market at that time. However, Dogecoin built a strong community which allowed it to become one of the most successful cryptocurrencies by market capitalization over time.

There has been speculation about Twitter’s future since Elon Musk’s acquisition. Some predict that he will launch or be involved in several cryptocurrency projects. People are expecting him to integrate DogeCoin or Shiba Inu with Twitter somehow. If this turns out to be true, the value of the respective cryptocurrencies would sky rocket.

The well-known CEO of Tesla, SpaceX, and Twitter has recently expressed interest in Dogecoin. With Musk’s experience in cryptocurrency and Twitter, it is safe to say that he would most likely use Dogecoin should he choose to adopt cryptocurrency as a payment option on Twitter.

If Elon Musk were to implement a payment system for Twitter that utilized DOGE, the value of Dogecoin would increase exponentially. This is because every Twitter user would eventually come into contact with the cryptocurrency, creating an uncontested and genuine value for DOGE.

If we do this, it would set a good example for other businesses worldwide and show that crypto can be used for more than just investment.

If Dogecoin is used to help monetize Elon Musk’s Twitter, other companies may quickly follow his lead and also use Dogecoin instead of Shiba Inu. If this happens, the value of Dogecoin will surpass $1.

While both cryptocurrencies have a large presence on social media, Elon Musk seems to prefer $DOGE over $SHIB. He has even acknowledged that he does not hold any $SHIB in his portfolio.