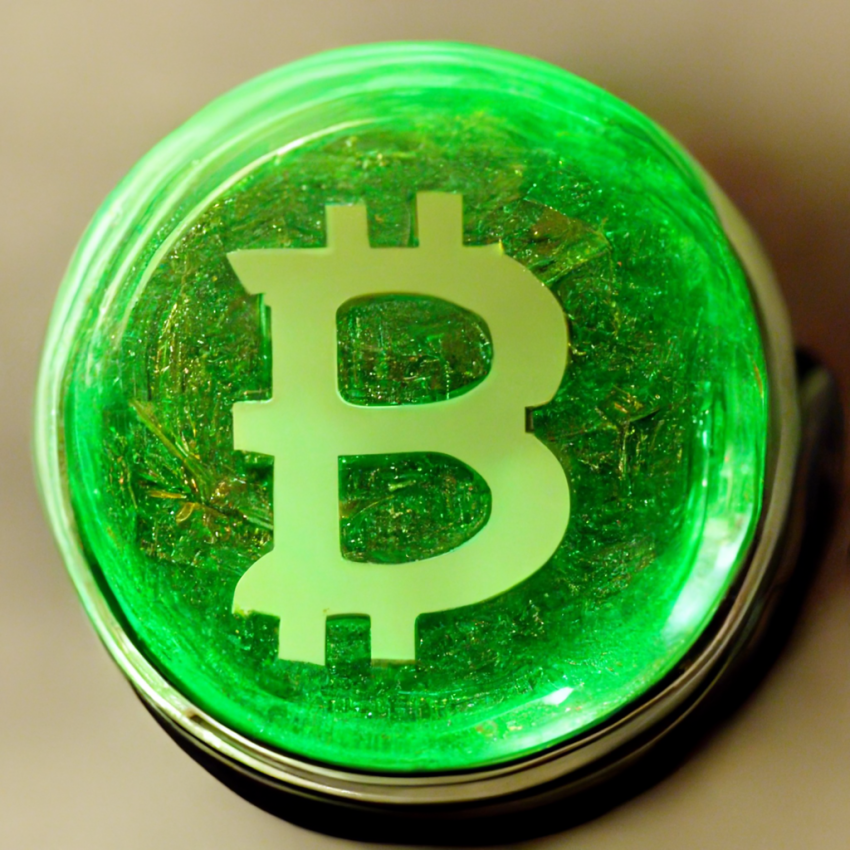 El Salvador’s late-year Bitcoin legalization was followed by the Central African Republic in April this year. We are now wondering which other countries might start using Bitcoin as tender, and which country will be next to follow El Salvador’s lead.

Some forms of payment are accepted by businesses by law in a given area. For example, the dollar is legal tender in the US and several other countries, while most of Europe uses the euro, and Britain uses the pound.

Though Bitcoin has been around for years, only recently have countries started to discuss using Bitcoin as legal tender. El Salvador announced its plans to become the first country to use Bitcoin for this role last year, and now that the Central African Republic has done the same, it’s possible that more countries will follow their lead.

Let’s compare and contrast fiat currencies, like the dollar, with Bitcoin before we decide which country could be next.

Fiat currencies are managed by either governments or, in the United States’ case, the Federal Reserve. This allows for more power and control over the money. For example, if needed, Printing money is much easier to do.

Some people say that when central banks make money without any solid assets to back it up, this inflation and financial crises.

The main advantage that Bitcoin has over other currencies is that its supply is finite and no government authority can tamper with it. The only way regulators or central banks can exercise control over cryptocurrencies like Bitcoin is by making their use illegal.

If Bitcoin were to be globally adopted as legal tender overnight, it would strip central banks and financial regulators of power. Though this freedom comes at a cost, many believe it is worth the price.

Bitcoin can liberate people from having to use a currency that is often devalued, however other individuals can utilize Bitcoin to buy illegal goods and services without the government’s knowledge. For this reason, it is improbable that any government would want to use Bitcoin as their only legal tender.

Although there is no regulation stating that a country has to use Bitcoin, some countries, like El Salvador, have chosen to use Bitcoin as well as a fiat currency. Let’s explore the reasons why El Salvador became the first nation to make Bitcoin legal tender.

El Zonte, a coastal village in El Salvador, was the first to trial Bitcoin back in 2019. The people living in the village used crypto to buy products and pay their bills.

On September 7th, 2021, El Salvador made Bitcoin legal tender. The new law was announced by President Nayib Bukele at a Bitcoin conference in Miami earlier that year.

According to Bukele, the cryptocurrency will help those in El Salvador who don’t have bank accounts by allowing them to save more money from their jobs and on remittance payments sent from friends or family members who live elsewhere.

El Salvadorians could potentially save $400 million in annual commission fees by using Bitcoin rather than companies such as Western Union. This is due to the fact that remittances make up approximately one-fifth of El Salvador’s GDP.

President Bukele also believes that, as the country becomes more crypto-friendly, entrepreneurs will want to establish new businesses in El Salvador, benefiting both the economy and tax revenue.

Incentivizing adoption, Bukele’s government issued $30 in Bitcoin to each of its citizens that downloaded and used the official digital wallet application called Chivo. So far, approximately 56% of El Salvadoreans have done so, which now means more people hold Bitcoin wallets than bank accounts in the country.

Bukele plans to mine Bitcoin and other cryptocurrencies using geothermal energy from the Conchagua volcano in his proposed Bitcoin City.

Although the program is still in its early stages, it has potential to create many jobs and bring in revenue if successful.

Some media pundits consider the small Central American nation to be an experiment that will show whether other countries should follow in their footsteps. So far, only one country has done so: The Central African Republic chose to make Bitcoin legal tender for the same reasons, let’s explore why.

Bitcoin became legal tender in the Central African Republic in April after lawmakers unanimously voted for it. The president’s chief of staff declared that this move would “place the Central African Republic on the map of the world’s boldest and most visionary countries.” Bitcoin is seen as an opportunity to bring more money into a country that previously struggled with currency conversion rates due to its tie to French-backed CFA Franc.

He told Reuters later that the country’s President Faustin-Archange Touadéra supported the bill. The reasoning being that it would improve living conditions for Central African citizens. Although, It was not clear how making Bitcoin legal tender would help them., You need internet access to use cryptocurrency, which only 10% of the population has.

Yann Daworo, a local economist working in the BBC, stated that Bitcoin would help businesses both regionally and nationally to trade more easily with others. He explained how previously “businessmen will no longer have to walk around with suitcases of CFA francs that will have to be converted into dollars or any other currency to make purchases abroad.”

It’s unlikely that major economies will accept Bitcoin as legal tender any time soon, given its volatility. In the past year alone, Bitcoin’s value has varied widely, from highs of over $68,000 to lows of $26,000. It is currently down more than 50% from its all-time high.

Climate concerns are the second most popular complaint about crypto, right after price volatility. If left unchecked, this could prevent Bitcoin from being accepted as legal tender by any major nation.

With usage more energy-intensive than several countries’ annual output, it’s no wonder cryptocurrencies are under fire. Global warming is a top concern for many voters, so few politicians are willing to risk openly supporting such an energetically costly technology – let alone suggesting we use it for payment.

Lastly, aside from the concerns of volatility and climate impact, Bitcoin is difficult to manage. Financial regulators can only ban people’s usage but cannot control it entirely. Consequently, would any regulator want to allow a currency that evades their power?

Governments are caught in the same bind. Countries that function democratically might be pushed to do so through referendums or voting, but it’s unlikely that anything could get an authoritative regime like China to start using Bitcoin.

Cuba’s change in perspective on crypto indicates that even countries with totalitarian regimes can be forced to legalize cryptocurrency.